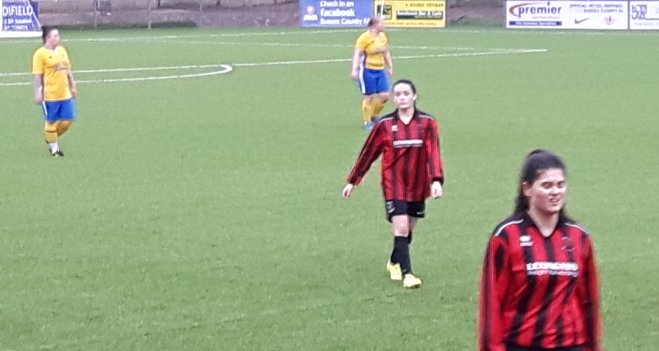 Talented-but-unpredictable Lancing turned party pooper, raining on Oakwood’s victory parade and delaying their title celebrations as they inflicted a first league defeat on the Crawley side. END_OF_DOCUMENT_TOKEN_TO_BE_REPLACED 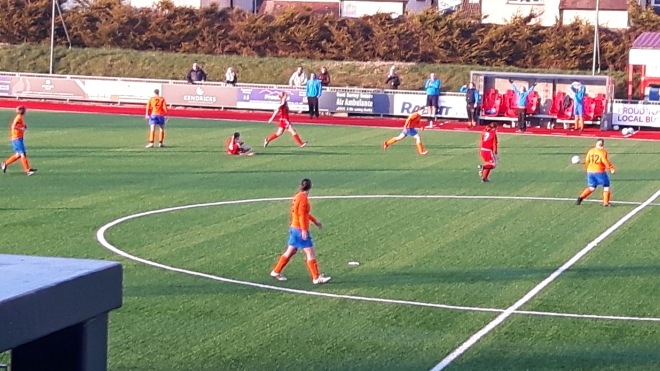 The tie was switched to Worthing’s 3G ;pitch because Cowfold’s was frozen

Two of the best grassroots teams in the South East put on a cup classic of which the county FA can be extremely proud in their Sussex Challenge Trophy semi-final. END_OF_DOCUMENT_TOKEN_TO_BE_REPLACED 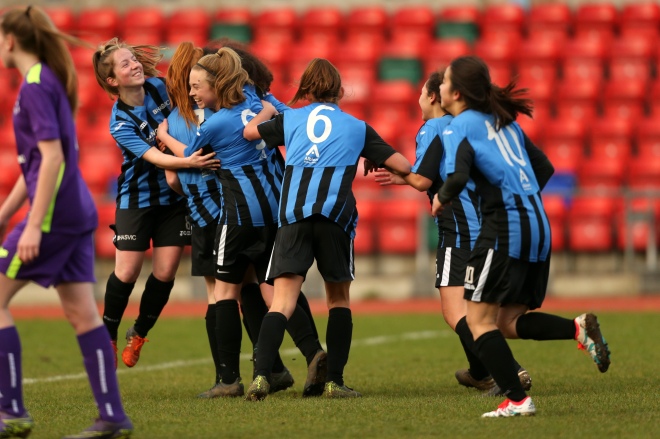 BHASVIC are through to the quarter-finals of the colleges national cup (Photo: Simon Roe)

Brighton’s BHASVIC powered into the last eight of the Association of Colleges National Cup with a hard-fought victory over a young, but talented, Onslow St Audrey’s Academy at the Withdean Stadium. END_OF_DOCUMENT_TOKEN_TO_BE_REPLACED

Lewes top scorer Rebecca Carter put her side on the way to an impressive FA Cup win over Cardiff City (Photo: James Boyes)

Lewes proved to be Cardiff City’s bogey team once again as the Premier League club ended the high-flying Welsh side’s 13-match winning run and dumped them out of the FA Cup.

John Donoghue’s team denied Cardiff victory for the second time this season, having drawn with them at the start of the campaign, and once again, this was no fluke as they progressed to the third round. END_OF_DOCUMENT_TOKEN_TO_BE_REPLACED