I must have seen at least a dozen of those who took part in this summer’s Women’s World Cup in live club games.

Yet my selections for my Best Ever Team represent a footballing universe far broader than the game’s top global competition – or even just the Women’s Super League. END_OF_DOCUMENT_TOKEN_TO_BE_REPLACED

Leigh Farley scored the first goal I ever saw live in women’s football – but she did far more than that (Photo: Dave Burt)

It’s almost seven years since I began watching women’s football – and nearly six since I started reporting on it on Sent Her Forward.

Time for a list or two, I think. END_OF_DOCUMENT_TOKEN_TO_BE_REPLACED

Chichester City claimed a minor victory after becoming only the second side to take a point off Lewes at their Dripping Pan fortress this season, but it must have felt like a defeat after losing their key player, talisman and top scorer Charley Wilson-Blakely to an injury that looks bound to sideline her for some weeks. END_OF_DOCUMENT_TOKEN_TO_BE_REPLACED 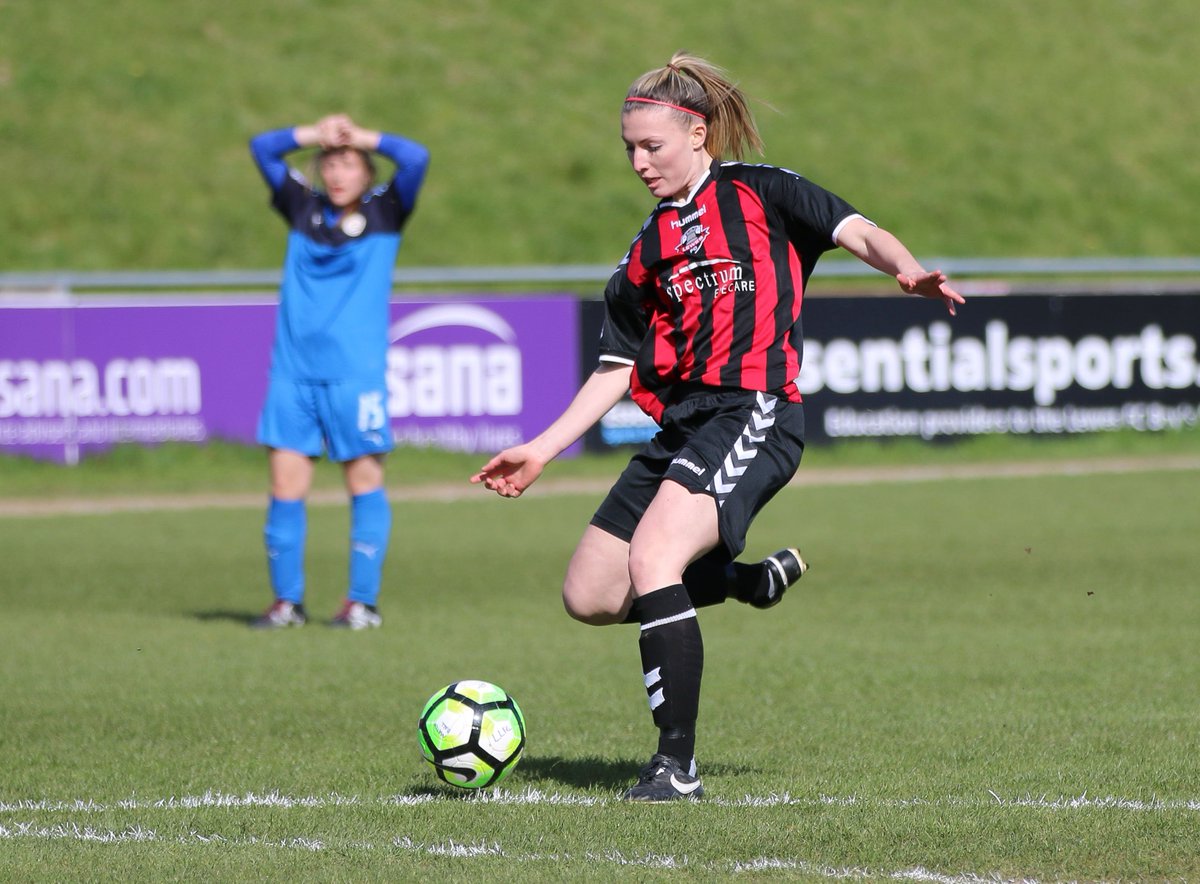 C&K Basildon suffered a difficult first half, during which Sian Heather put Lewes 2-0 up, before putting up a brighter performance after the break (Photo: James Boyes)

Lewes ground out a thoroughly satisfying, if unspectacular, victory over mid-table rivals C&K Basildon to keep alive their hopes of a top-half finish in the Premier League. END_OF_DOCUMENT_TOKEN_TO_BE_REPLACED

Lewes top scorer Rebecca Carter put her side on the way to an impressive FA Cup win over Cardiff City (Photo: James Boyes)

Lewes proved to be Cardiff City’s bogey team once again as the Premier League club ended the high-flying Welsh side’s 13-match winning run and dumped them out of the FA Cup.

John Donoghue’s team denied Cardiff victory for the second time this season, having drawn with them at the start of the campaign, and once again, this was no fluke as they progressed to the third round. END_OF_DOCUMENT_TOKEN_TO_BE_REPLACED

Super League opposition again stand between Portsmouth and the further reaches of the FAW Cup – and Perry Northeast and co have found nothing to suggest they cannot enjoy another enthralling cup adventure. END_OF_DOCUMENT_TOKEN_TO_BE_REPLACED

Ini Umotong has been called up by Nigeria at the age of 20 after a prolific five months with Portsmouth (Photo: Julian Hart)

Ini Umotong has plenty of people to thank for her call-up to Nigeria’s national squad, which opens the door to a possible appearance at the World Cup in Canada later this year. END_OF_DOCUMENT_TOKEN_TO_BE_REPLACED

The prospect of an FAW Cup tie against her former club is a thrilling one for Leeta Rutherford (Photo: Jordan Hampton)

Portsmouth’s reward for an amazing 5-4 FAW Cup victory over Blackburn Rovers is a home tie – and the prospect of another memorable encounter with a Super League club in the fourth round.

Pompey beat WSL2 side Durham at the same stage of last season’s competition before bowing out to Notts County – then leaders of WSL1 – in the quarter-finals.

And this season’s draw has pitted them against Millwall, providing the London club can overcome Lowestoft Town in their rearranged third-round tie. END_OF_DOCUMENT_TOKEN_TO_BE_REPLACED

And while the Victory in mind might have more to do with one of the finest competitors ever to come out of Portsmouth, the flagship that featured in Lord Nelson’s most celebrated triumph is a fine metaphor for the teamwork and spirit that now pervades that city’s football club. END_OF_DOCUMENT_TOKEN_TO_BE_REPLACED

Sent Her Forward
Create a free website or blog at WordPress.com.